Students taking a quiz at ßpace 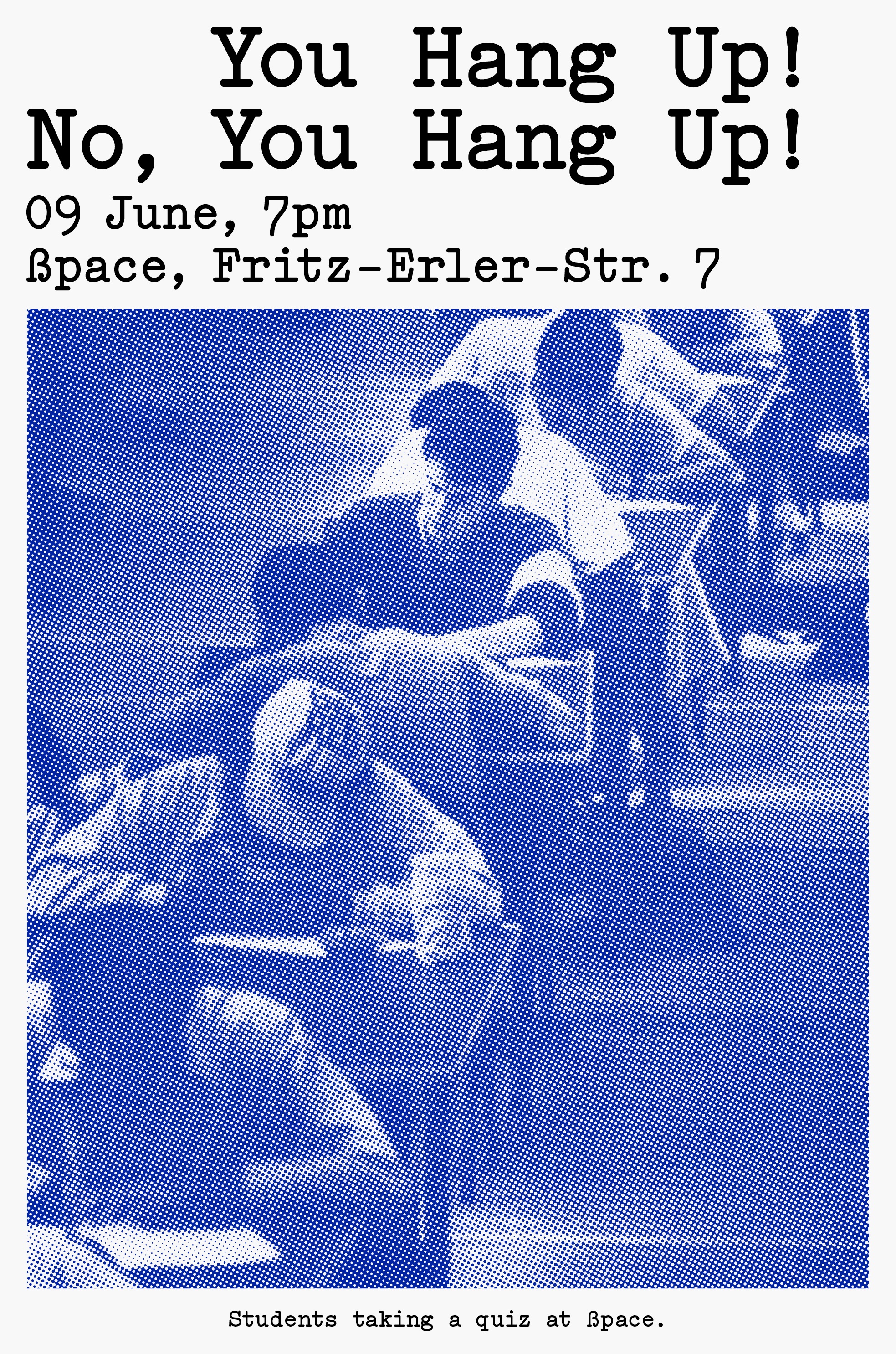 Over the years I have collected an archive of short texts, sentences, slogans that have a quality of their own. Lots of them were found online - Youtube and Facebook comments too good to be left just there, or were quickly penned down conversations overheard on trains and buses. They excel in their autonomous character. In a way they’re arrogant bits and pieces that refuse to fit in anywhere, leaving them to be pretty little poems and slogans, unfortunately not fit to be used. While I am stunned by their power, they mainly leave me restless...

You Hang Up! No, You Hang Up! is the name of a seminar that generates, collects, dissects, contextualizes, designs and publishes bits of prose like this.
As an introduction to the seminar the students were asked to develop a multiple choice question: To think of a question and some exciting, confusing and surprising answer(s), of which at least one should be the right one. Soon, the assignment started leading a life of its own and became bigger than initially planned. 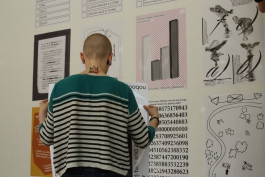 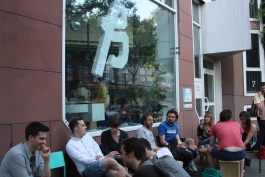 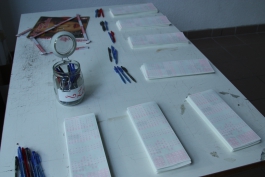 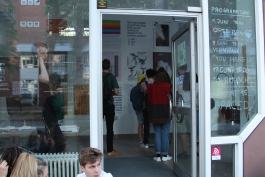 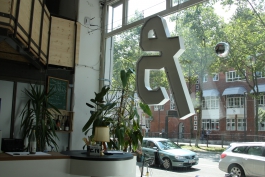 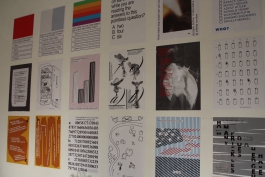 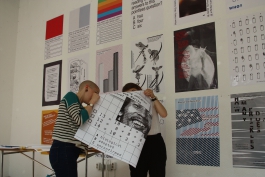 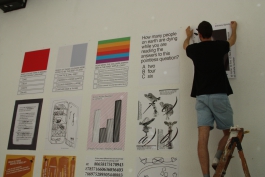 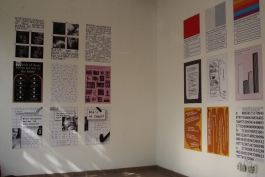 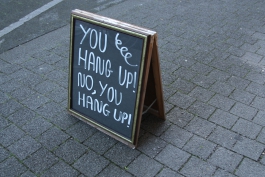 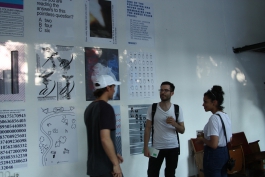